By Paul on February 22, 2011 in Cinematography, The Insider 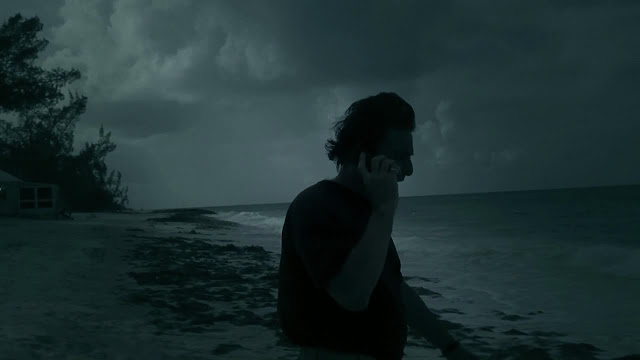 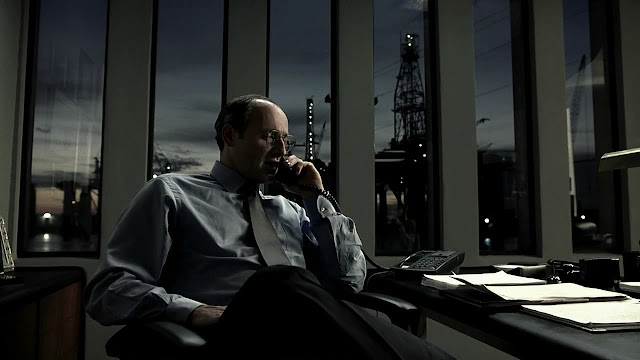 Here is a good find on the net. A useful blog featuring top cinematography stills from history’s most memorable movies. Featured amongst the greats is Michael Mann’s The Insider – a personal favourite. The blogger also has a video of Quentin Tarantino giving his top 20 films. I am pleased to see The Insider at number 11. See it below this post or go to the link here.

Evan, the blogger, commented on The Insider stills in the following way:

It was shot 2:35. Unfortunately it hasn’t been released in an HD format yet except on tv. So this is an HD tv rip and they pretty much always use the same 16:9 aspect ratio for all their television releases. When it is released on blu-ray I’ll post it again. But it’s better than nothing for now.

In his later years Sydney Pollack would purposely frame shots with people at opposite edges of the frame so that his movies couldn’t be cropped to a different aspect ratio.

Another blog, with an excellent comment on the art of cinematography, with a comment on Public Enemies can be found here.