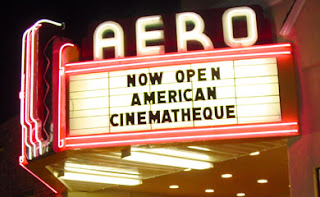 Here is an extract:

Caan will be appearing in person with Friday’s double bill: 1981’s “Thief,” which marked Michael Mann’s acclaimed feature debut, and Caan’s own directing debut, 1980’s “Hide in Plain Sight.” Though the reviews were strong for the drama about a man who discovers that that his ex-wife’s new husband has been put in the witness protection program and she and his children have joined him, the film was barely promoted and languished. He was so disappointed with the outcome, Caan never directed another film.